KAMU-TV’s midday programming lineup consists of 20 programs airing from 11 a.m. to 2 p.m. Monday through Friday featuring drama, travel and food. Here is a quick description of each program:

A Taste of History

Chef Walter Staib explores America’s culinary history in “A Taste of History,” recreating dishes dating to our nation’s birth. Taped at historic locations across America, including Monticello (Thomas Jefferson’s estate), the historic Rittenhousetown district of Philadelphia and the site where George Washington crossed the Delaware River, the show discusses the origin of each recipe and its ingredients to reveal the history surrounding each dish.

A Taste of Louisiana with Chef John Folse

This educational travel series explores destinations in North America and beyond demonstrating there is so much more that brings us together than divides us. Erik Hastings (aka “Erik the Travel Guy”) educates viewers on history and culture, amazing experiences, delicious food and famous attractions as well as off-the-beaten-path haunts that any visitor can experience.

Mary Ann Esposito and America’s longest running cooking show are coming to KAMU! Esposito shares recipes and cooking tips with visits from guest chefs. She also explores the history of Italian cooking and food, helping viewers learn about new recipes that are doable, authentic and delicious.

Entertainment journalist Christine van Blokland takes viewers to some of the most intriguing cities in Europe and North America. She gives viewers a taste of the art, architecture, museums, monuments, houses of worship and city parks unique to each area. Each episode begins with a list of Curious Questions: Why are there so many French chateaux in the Loire Valley? Is Rome’s Pantheon really an ancient sundial? Why do Viking ships look different from Venetian gondolas?

A series of one-day adventures exploring the food, culture and history of Texas towns is the focal point of “Daytripper.” Host Chet Garner covers well-known landmarks from Abilene to Wimberley, as well as obscure dives and hideaways throughout the Lone Star State.

"Doc Martin", one of BBC's most popular British comedy drama series, follows the work and life of Doctor Martin Ellingham while he leaves his London practice to become a general practitioner in the small town of Portwenn. The townspeople are quick to judge Doc Martin by his luxury car and lavish wardrobe. Not to mention the lack of manners and quick temper as well. Tune in while Doc Martin tries to fit into his new lifestyle.

Join host and travel guide Colleen Kelly visiting must-see destinations and family-friendly attractions throughout the United States and abroad. Designed to help families with vacation planning, each 30-minute episode offers behind-the-scenes tours covering local culture and history, kid-friendly attractions and activities as well as family-friendly places to stay. From big cities like Chicago and Los Angeles to international destinations like Ireland and Montreal, this series covers all the bases of vacation planning for families of all ages.

In “Food Over 50” chef David Jackson strives to inform, instruct and entertain audiences with a wide variety of nutritious international recipes. Jackson shares whole food recipes and culinary techniques that are an appetizing panacea for nearly every ailment that nags at our health and fitness as we age.

A groundbreaking drama about a female private investigator in 1920s Canada, "Frankie Drake Mysteries" has been a hit for the Canadian Broadcasting Corporation (CBC), remains popular on CBC and PBS nationally – and now comes to KAMU. Watch as Lauren Lee Smith stars as Frankie, the first female private detective in 1920s Toronto, with Chantel Riley starring in a supporting role as her crime-solving partner, Trudy Clarke.

Filmed throughout France, Germany, Italy, Morocco and Greece, “Joanne Weir’s Plates & Places” combines her curiosity and passion for good food and thrilling adventure. Join her quest to find the key ingredient to create extraordinary dishes: Inspiration! Explore the destinations, meet the local people and cook with the inspiring ingredients that have influenced this excellent chef throughout her career.

Join chefs Pete Evans and Alex Thomopoulos on a culinary journey, engaging in spontaneous cooking events with chefs and food artisans across the United States. Local chefs create a multicourse feast while demonstrating farm-to-table cooking methods and discussing what ingredients inspire them.

Leslie Mueller takes viewers on a lively, interactive adventure as she explores top museums throughout the United States. Each 30-minute episode features exciting stories, in-depth conversations with experts and fascinating footage that museum guests don’t typically get to see.

“New Scandinavian Cooking” is a rarity – a culinary show that is not filmed in a kitchen or a studio. Instead, the series hosted by Andreas Viestad is filmed at locations throughout Scandinavia, offering a visual tour of Northern European cuisine, culture and history. In each episode, Viestad prepares recipes featuring locally sourced ingredients, ranging from berries and mushrooms to cod and mussels.

The three-time James Beard award-winning and Emmy nominated TV series "Pati’s Mexican Table" brings authentic Mexican flavors, colors, textures and warmth into your home. Pati Jinich is a former policy analyst, focused on Latin American politics and history, turned chef, cookbook author, and TV host whose true passion lies in sharing the tastes of her childhood and culinary adventures in her native country. In each episode, Pati embarks upon an exciting and entertaining journey, where each dish serves as a point of departure into Mexico’s rich history and culture, Pati’s personal experiences, her family life, and her ongoing conversations with cooks in both Mexico and the US.

Get up-to-date advice on retirement and financial planning with host David Holland, CEO of Holland Financial. He will lead discussions of all things financial, including long-term care, investments, estate planning, reverse mortgages and more.

Join Samantha Brown as she highlights the people who are changing, challenging and strengthening destinations for refreshing and enriching travel experiences. Brown seeks out little-known spots and haunts where innovators are creating brand new adventures.

To Dine For with Kate Sullivan

Featuring stories of creators and dreamers who have achieved uncommon success through ingenuity and innovation, “To Dine For with Kate Sullivan” uses her guests’ favorite restaurants as the backdrop. Sullivan hosts passionate and fascinating conversations about life, success and what it takes to achieve the American Dream.

In “Travels with Darley,” host Darley Newman takes viewers through Europe, the Caribbean and the U.S., exploring each location’s diverse cultures and traditions. Newman travels with locals to experience the history, food, music and art of exciting locations around the world. Segments include snorkeling the Jacques Cousteau Reserve in Guadeloupe; a road trip along Maryland’s Eastern Shore; World War II history in Bastogne, Belgium; and the Upper Peninsula of Michigan. 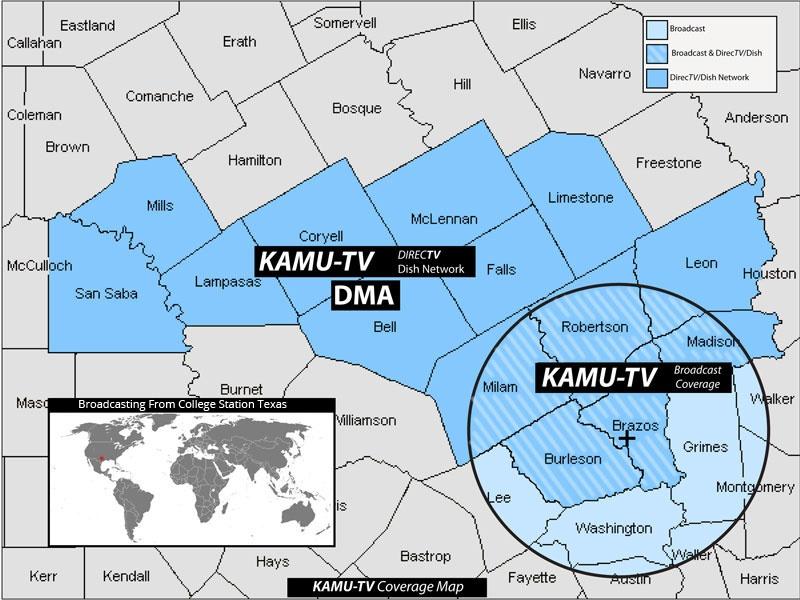 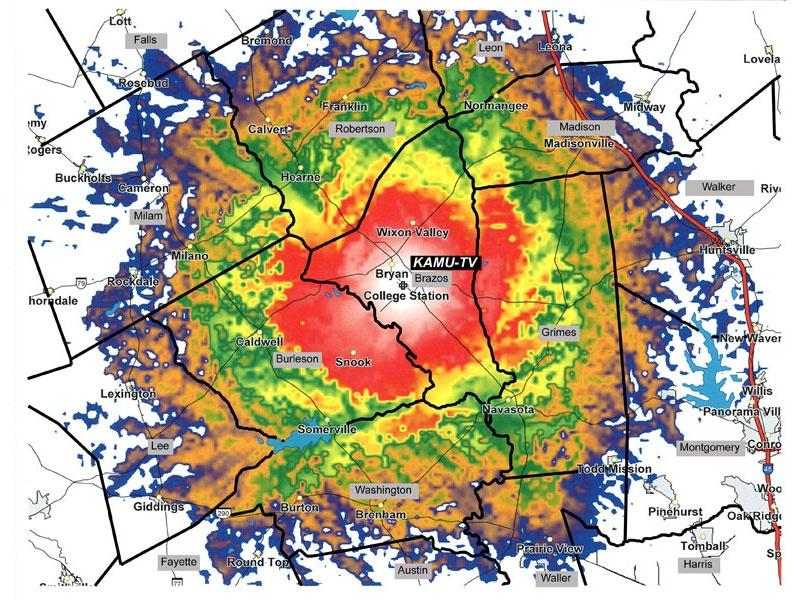